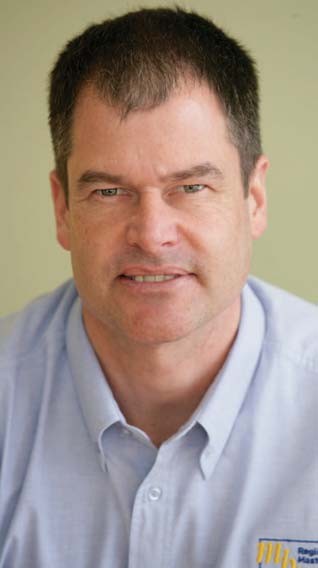 As I write this column, caretaker Prime Minister Helen Clark is negotiating the terms of her third Labour-led Government with a number of the minor political parties. The multi-party make-up of the new Government will set a crucial political context for the next few years — just when there are a number of important regulatory issues making their way through the system.

The key effect of having another Labour-led Government is that we can expect “more of the same” in terms of the general policy approach coming out of Wellington. Another key issue is who the next minister responsible for building issues will be.

In the past couple of years we have had four such ministers — Margaret Wilson, Lianne Dalziel, John Tamihere, and most recently, Chris Carter. Looking ahead, whether Chris Carter is re-appointed or not, one would hope to expect a level of continuity in the portfolio so the construction industry can develop faith in the approach being taken at ministerial level.

One of the more important activities the Registered Master Builders Federation undertakes is working with the Government on the key policy issues of the day. We work to ensure the interests of our members and the broader industry are properly represented by decision makers.

This advocacy role is often a thankless task, and sometimes it’s what you stop happening that is more important than pushing for the outcome you are actually seeking — and it’s often work that you can’t seek any public recognition for. Nonetheless, it’s work that is core “bread and butter” for an organisation such as ours.

The Federation’s approach is multi-faceted:

• to have an objective and non-partisan relationship with the Government, but to be absolutely passionate about the things we are advocating on behalf of our membership,

• to be logical in the policy approach we present, yet represent the strong emotions of our members when it comes to some of the serious issues we deal with, and

• to be humble in the critical role we play, while also being a proud representative of, and for, the construction industry. In short, our job is to professionally advocate policies and issues in the best interests of our members.

We need to look out for the overall well-being of the industry while, at the same time, ensuring the Government’s policy is based on proper analysis and sound research, and that it advances solutions that will actually work.

There are a number of policy projects on the go within the Department of Building and Housing that are entering a critical phase — building practitioner licensing, review of the Building Code and associated regulations, and the ongoing review of critical industry standards, to name just a few.

Given the 65% industry coverage we represent, the Federation has a key role to ensure the industry’s regulatory framework is workable and will achieve the outcomes being sought. We look forward to working with the Government, the minister and departmental officials to get that regulatory framework right for the construction industry