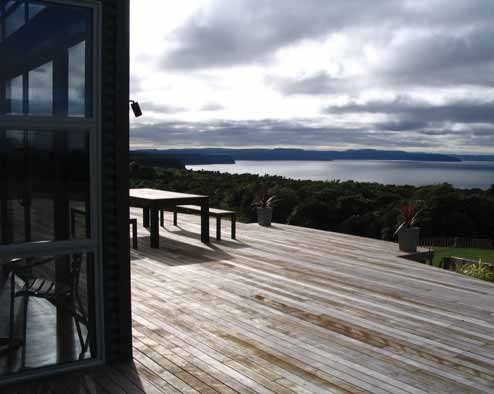 The bridging of Sydney Harbour took 117 years. The notion was first voiced in 1815 by convict and architect-about-town Francis Greenway, who designed many of the city’s historic buildings such as the Hyde Park Barracks. Given the guy’s social position, no one took the slightest notice.

Seventy-five years later an 1890 Royal Commission noted that the congestion caused by heavy boat traffic on the harbour might best be relieved by a bridge. Another 22 years elapsed before the New South Wales politicians got around to appointing John Bradfield as chief engineer and sent him overseas to look for suitable designs. By the time he got back World War I was ready to roll and all plans were put on hold — yet again.

Finally in 1922 tenders were called, with British firm Dorman Long picking up the contract on the assurance that all the workforce would be true and blue. The construction work was overseen by Bradfield but with four other principal engineers involved.

These included consultant Sir Ralph Freeman who converted Bradfield’s design into the essential structural detail. This precipitated a bitter dispute as to who was primarily responsible for the final structure.

Construction commenced in 1923 with the demolition of 800 homes. The owners received compensation but not the tenants. By January 1925 excavations were well under way, and construction of the abutments and approach spans completed by September 1928.

Building of the main arch began in 1929. Two separate teams built-out from each side using creeper cranes. One team worked a month ahead of the other so that any problems that arose might be resolved before they could affect the second side.

Each half of the arch was supported by cables. When each was fully completed, the cables were slowly slackened-off and the two halves allowed to abut on the afternoon of August 19, 1930. Only in Australia

The bridge was opened on March 19, 1932, with NSW Labour Premier Jack Lang scheduled to cut a ribbon at the southern end. It is now part of Aussie folklore that he was caught short. As he stood with scissors poised for the statutory photo opportunity, a uniformed man spurred forth and slashed the ribbon with a sword, declaring the bridge open: In the name of His

Majesty the King and the decent and respectable citizens of New South Wales. He was promptly arrested, the ribbon retied and Lang allowed to do his bit, followed by a 21-gun salute.

The interloper was Francis de Groot, a leading light in the local right-wing paramilitary group, the New Guard. The Guard not only opposed Lang’s leftist policies but were affronted that King George V had not been invited to do the honours.

The total cost of the bridge was £10,057,170.7s.9d — double the original quote. The final payment was not made until 1988. But it has been worth every penny. It stands as a triumph over the Great Depression and also as a monument to the 16 who died during its construction, to the many injured workers, and to those afflicted with deafness in later years. Advance Australia Fair

Two facts about the bridge are essential knowledge for all Kiwis visiting Sydney: • Those graceful, granite-clad, 89m high pylons at either end are faux. They were never part of the original design. They serve no structural purpose but were added later to allay popular perceptions about the bridge’s integrity. Today, the south-eastern pylon contains a museum and tourist centre, as well as providing an excellent lookout and photo platform. The south-western pylon houses traffic control while the northern pylons act as chimneys to vent fumes from the Sydney Harbour Tunnel.

• And, in case anyone feels a tad bored, given the absence of the All Blacks from the Super-14 and the recent performance of the Black Caps, it is worth noting that the 1.5km of the Bradfield Highway that crosses the bridge is still a designated Travelling Stock Route. It is possible to take your herds and flocks across the bridge between midnight and dawn so long as you give advance notice. No Aussie has done so for the past 50 years. It is clear the Aussies need a Kiwi shearer or two to lead the way!