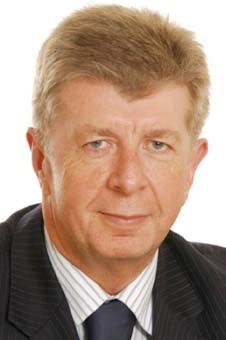 The Wood Processors’ Association (WPA) has welcomed the announcement by Building and Construction Minister Maurice Williamson that he intends researching the extent of the lingering leaky homes problem.

WPA chief executive Peter Bodeker says it is pleasing the minister was wanting to get to grips with the problem and develop a comprehensive approach to resolve the issue for affected home owners.

“While we believe this is mostly a historical problem, tens of thousands of home owners are estimated to need repairs, and a consistent and fair approach by central Government to help address the issue is what’s now needed. ‘Final resolution’ needed

“This is a problem from the past that still needs some final resolution.” Mr Williamson has approached local mayors and is initiating research in order to get an accurate assessment of the size of the problem.

The design issues that originally led to the leaky homes problems have now been addressed, Mr Bodeker says. “New homes are no longer being built with the suspect cladding and design features that were believed to have been responsible.

“The building code has since been amended to ensure the problems were not repeated, and local council building inspectors are knowledgeable and extremely vigilant in ensuring that relevant building standards are fully complied with.

“Although the industry and consumers can be confident home builders won’t be repeating the mistakes of the past, those mistakes still needed putting right, with many home owners facing large repair costs.”