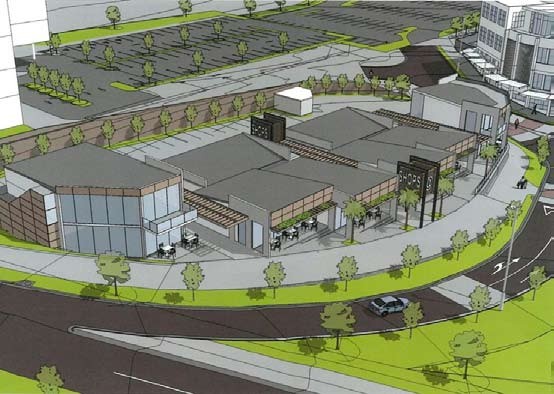 The Warehouse has taken on between 100 and 130 people for its own new outlet, and around 1000 sq m has been built for food outlets, including a drive-through KFC, Hollywood Bakery, Jamaica Blue, Mozaik Cafe, St Pierre’s Sushi, Pita Pit, an ice cream parlour and a roast shop.

The new centre is unusual because The Warehouse leases some of its premises and does not own every store. But at Silverdale it has expanded its traditional role by building, then leasing other shops, some of which will compete against it. Population growth in the area was the main driver for the project, with around 48,000 people living in the immediate catchment area. As well as that, about 3500 houses are planned for an adjacent residential area.