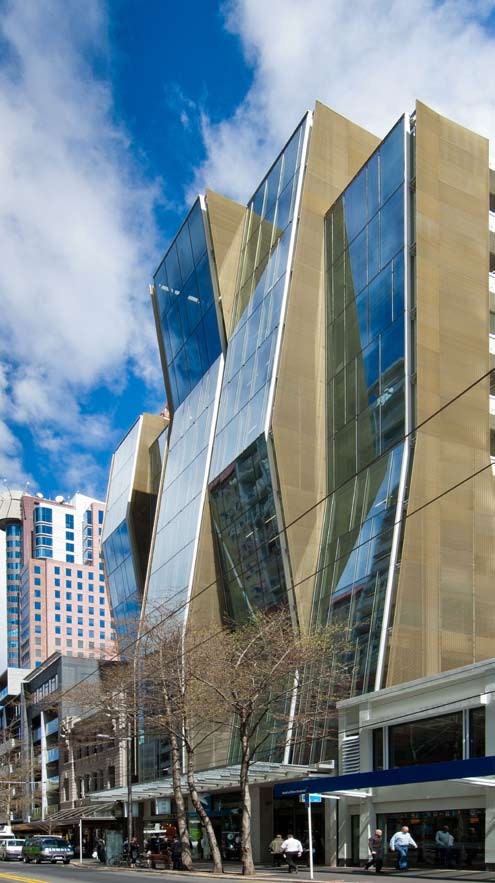 One of the most expensive buildings to come up for sale in almost a decade — Telecom Central in Wellington — has reached full occupancy after demonstrating its stability during recent earthquakes.

Knight Frank real estate agency managing director Layne Harwood says there is a strong market for earthquake-resilient buildings, and this will help reassure those landlords who are considering investing in seismic strengthening of buildings that it is the right action to take.

Mr Harwood points to the vacancy uptake of Telecom Central which was secured by a banking business following the recent events affecting Wellington. He says the Telecom Central Building in Willis Street, built in 2011, was designed to withstand significant seismic activity and has performed as expected.

The 28,000sq m multi-award winning building was built on bedrock, has an A+ seismic rating and a 5 Green Star environmental rating.
“We were pleased with the seismic performance of this building, and it obviously became an attractive option for the new tenant,” Mr Harwood says.
“Given the recent issues in Christchurch we have seen that, increasingly, seismic performance is a key factor in tenancy as businesses move to provide the highest level of safety for their employees and clients.”

Mr Harwood says the new banking tenant had detailed contingency plans in place. It was able to relocate part of its operation within a week from its earthquake-damaged building to the new premises, and is now completing the fit out for the balance of floors it has leased.

This took the building’s occupancy up to 100% almost overnight, he says.
“Obviously the way this building demonstrated its seismic resilience during the earthquake highlights its quality, and has assisted the sales process.
“Already there has been strong interest nationally and from international markets, including the United States, Europe and Asia,” he says.

The Telecom Central building is the largest stand-alone commercial office building to go to the market since the Deloitte BNZ building was sold at 80 Queen Steet, Auckland, for $177 million dollars, four years ago.