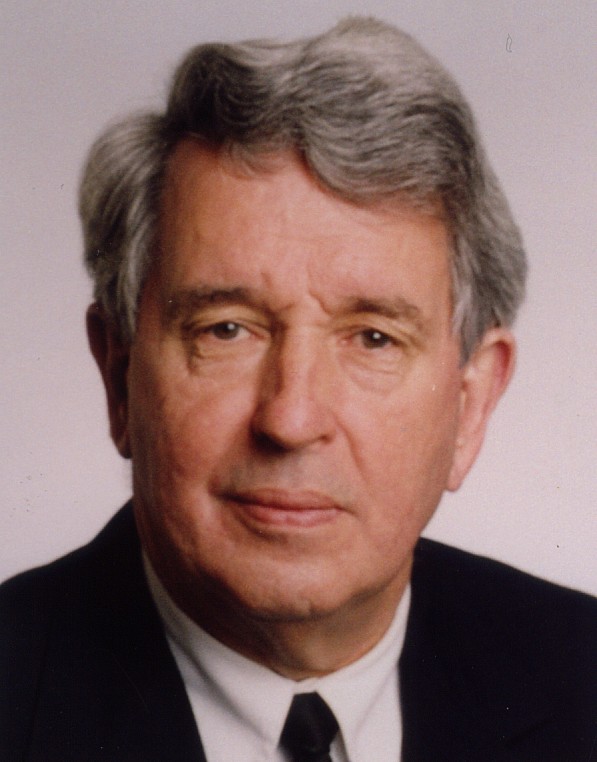 Architect Dame Zaha Hadid died on March 31, aged 65. Her subsequent obituaries have generated as much controversy as did her life works.

Royal Institute of British Architects president Jane Duncan positively gushed: “Dame Zaha Hadid was an inspirational woman, and the kind of architect one can only dream of being. Visionary and highly experimental, her legacy despite her young age, is formidable. She leaves behind a body of work from buildings to furniture, footwear and cars, that delight and astound people all around the world … The world of architecture has lost a star today.”

In contrast, her obituary in The New York Times wryly described her designs as “sometimes deeply impractical, colossally expensive and seemingly indifferent to the programme at hand”.

These words were subsequently deleted from the on-line edition.

It is impossible to put controversy aside when discussing Dame Zaha. Her first commission in 1994 for a fire station in Germany produced the first storm. She created a winged composition, all sharp angles and protrusions. Architects were rapt. Her international reputation was confirmed. The firefighters, however, moved out.

From that point she went from strength to strength. Her body of work is immense. Only a small sample is offered here by way of example:

And Dame Zaha never took any prisoners. When projects were met with protests or criticism these were batted away or trumped with a lawsuit. In at least two instances she crossed swords with human rights advocates and won — the 2007-12 Heydar Aliyev Cultural Centre in Azerbaijan, and the 2022 World Cup Stadium in Qatar.

Argument would follow her to the end. In 2012, Zaha Hadid Architects won the international competition for the design of a new Japanese National Stadium.

The estimated costs mounted rapidly. When they passed 300 billion yen, or more than three times the cost of the 2012 London Olympic Stadium and more than five times that for Beijing 2008, the Japanese Prime Minister stepped in.

In July 2015 he ditched Hadid Architects’ design and initiated a new bidding process to find a less expensive alternative. Although Hadid planned to enter the new competition they had to withdraw.

The firm was unable to meet a new requirement that a designer must find a construction company prepared to build their design.

As an aside, the new National Stadium will not be complete until 2020, and a new venue has had to be found for the 2019 Rugby World Cup.

Dame Zaha Hadid’s list of awards and honours is not unexpectedly impressive. She was the first woman and the first muslim to receive the Pritzker Architecture Prize, winning it in 2004.

She received the Stirling Prize in 2010 and 2011. In 2012, she was created a Dame Commander of the Order of the British Empire and, in 2015, became the first woman to be awarded Britain’s top architectural award, the RIBA Gold Medal, in her own right.

For those who knew Dame Zaha or her works the debate will no doubt continue. For the rest of us her death will leave the world of architecture a far less interesting place.