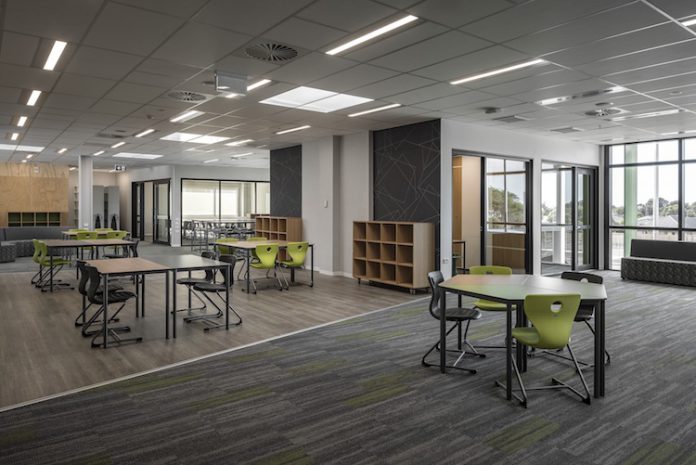 It was stated that last year, 23,000 New Zealanders were killed or seriously injured in workplaces, but official data sources suggest that the number was about 450.

It is not clear where the 23,000 figure came from, but one possibility is that they are ACC claims numbers, where more than a week is taken off work

The great bulk of these claims do not relate to serious injuries as defined for official monitoring purposes.

The latest data shows that 12,000 relate to soft tissue injuries, and 5000 claims were made by white-collar workers.

It is misleading to use this data in a context where it is suggested that more than 20,000 workers did not come home because they had been killed or seriously injured.

There is also no credible evidence that New Zealand’s death and serious injury rate is twice that of Australia’s, as is claimed in the advertisements.

Advertisements should not contain claims that are misleading or deceptive, so a complaint has been made to the Advertising Complaints Authority

The report is available at www.tailrisk.co.nz.

• Tailrisk Economics is a Wellington economics consultancy. It specialises in the economics of low probability, high impact events, including financial crises and natural disasters.