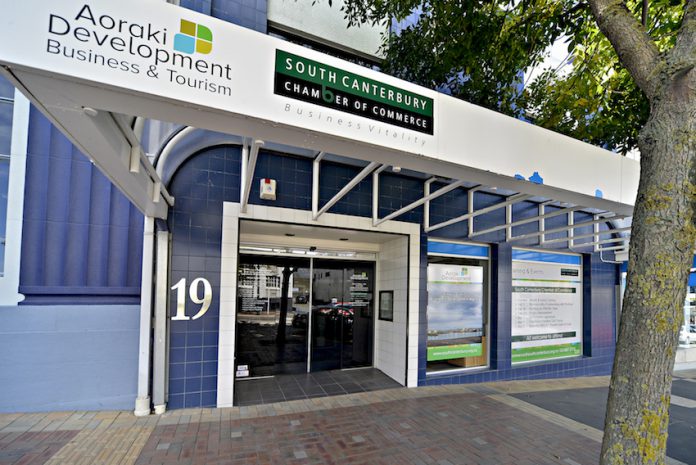 Comparing an eco-luxury lodge with a state-of-the-art earthquake testing facility, or a radiotherapy unit with a restored library may seem like apples and oranges, but the experienced judging panel for the New Zealand Commercial Project Awards know exactly what they’re looking for.

“We follow a clear set of judging criteria,” says long-term judge Peter Neven, who has spent some 45 years in the New Zealand commercial construction industry.

“First we’ll assess the design aesthetic — that can be quite difficult when we’re comparing different projects, but we have clear guidelines — then we look at the functionality of the design,” Mr Neven says.

“This includes the overall performance of the building (whether it’s an office building or a state-of-the-art milking shed), the materials used, durability and energy efficiency.”

Other criteria include procurement, health and safety, costs and time frames involved, administration and completion, and overall team relationships, including client satisfaction and how the team worked together.

“The people component is really important. We look at the whole project team and how they have performed together as a team, from the owner to the architect, surveyor, project manager, engineer and construction team.”

Construction practices, including the degree of difficulty and complexity, alongside the quality of the build and environment, are assessed, with an assessment of the overall project completing the judging.

Over the four years since the Awards began, entries have increased year on year — and the judging panel with it.

More than 60 commercial projects were part of the 2016 Awards, almost double the number of entries from 2015. Mr Neven suspects the judging panel may need to expand for 2017 — the fifth anniversary of the Awards.

At the beginning of judging, the whole panel assesses the first three projects together to ensure judging is consistent for the year.

After the test projects, a team of two judges attends each project site, spending anywhere between one and three hours going around the building with the project team.

After judging is complete, the panel comes together again and moderates their marks.

“If there is something significant about a project that we feel the criteria hasn’t covered, then we’ll go back and revisit those projects. The Special Awards are for that extraordinary project that doesn’t necessarily fit within the criteria,” Mr Neven says.

This year, two Special Awards were given for projects that demonstrated remarkable community engagement and support from the project teams involved — the new Aoraki Development Business and Tourism building in Timaru, and the Child Cancer Foundation in Christchurch.

“Both projects were deserving of Special Awards, and unique in the passion, generosity and commitment shown for the projects — all for the good of the community.”