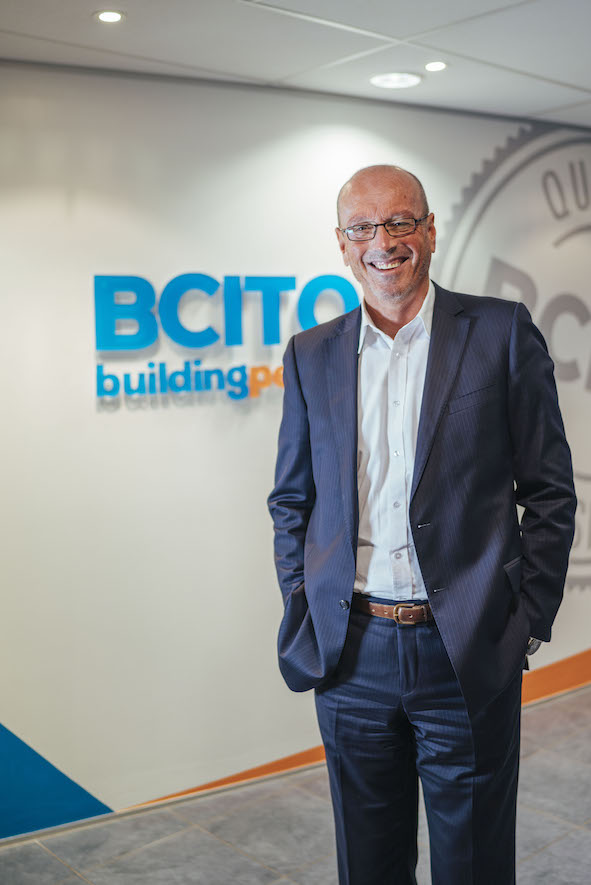 Building consent data released recently by Statistics New Zealand shows building consents are at their highest level since 2004. However, the industry needs to readdress the way it looks at skills training if it is to meet future demand.

While the turnaround is welcomed, Mr Quinn says 30,000 consents per annum is the new normal based on our population, but that level does not replace the shortfall developed during the GFC.

“It is no surprise to anyone that Auckland is the worst affected, with about four to five years of backlog based on historical build rates. Other regions have significant backlogs as well, including Bay of Plenty (3.7 years), Northland (2.7 years) and Tasman/Marlborough (2.5 years).”

Mr Quinn says while the BCITO has a record 10,000 apprentices in training, more are needed to meet building demand.

“While 10,000 apprentices is a new milestone for us it is also our new normal, and must be increased if we are to successfully fill the skills gap in construction.

“We tend to get a surge in apprentice numbers each year from about March, and it will be interesting to see if that continues in 2017.

“Most of our growth comes from those firms that traditionally have apprentices, but in order to get the increase in apprentice numbers that we need, we also need to increase the number of employers who train.

“In order to do that, we need to ensure training programmes align more closely with their business and meet employees’ expectations.”

The BCITO has been working closely with the Tertiary Education Commission and the New Zealand Qualifications Authority in order to progress this.

At the end of 2016, the BCITO got the go-ahead to pilot an alternative skills model that is aimed at increasing the number of firms that train and attract more people into the trades.

Mr Quinn says there has never been a better time to get into construction, with a strong forward work projection and great job security.