Home Latest News What the banks don’t tell you! 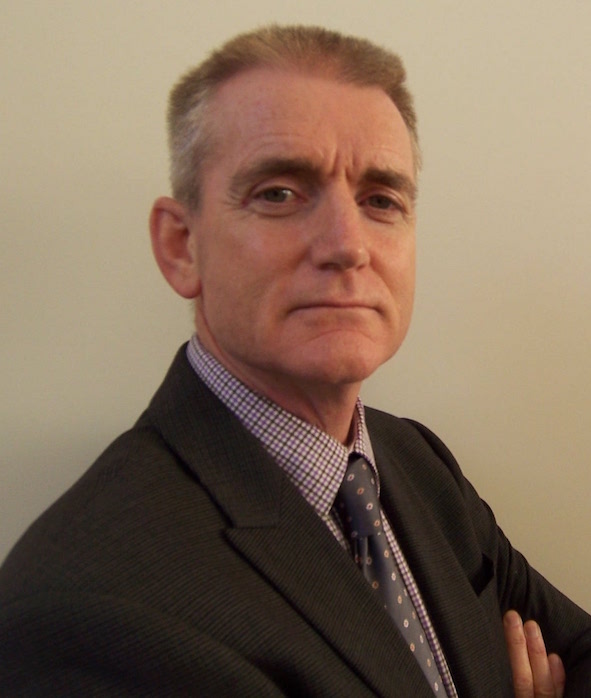 I was fortunate enough to attend a presentation by world-renowned financial commentator John Kay in Auckland that was hosted by BRANZ.

It would be fair to say that what we heard in his 20-minute presentation followed by question time was nothing short of jaw dropping.

In his non-alarmist, often humorous and understated way, he delivered a very frank account of the way financial institutions conduct themselves, and gave us an overview of the increasingly insular world that banks now operate in.

The audience was a who’s who of the construction, property and economics sectors, and they hung off every word as the mysteries of the banking world were stripped bare in language that the non-banker could relate to.

Thirty years ago, banking institutions and the system we have today did not exist. Banks traded locally, loans were based on the solid fundamentals of the quality of the deal and the individual’s or institution’s ability to repay that loan.

The loans were also overseen by experienced bankers who added a degree of reality around the risk and reward of each transaction.

The stark difference between now and then is that banks have moved towards trading with each other like never before. Now they package up mortgages, securitise them, globalise them and then on-sell them to each other.

Only 3% of the London and New York institutions’ business is with the end consumer — the other 97% is trading with each other the securitised products they have packaged up.

Mr Kay stated that the exposure under the derivative securities was three times the real global asset backing. That’s a scary statistic in anyone’s language.

Those high-rise banking buildings in the business districts of the world’s capitals exist to trade with each other, and with the average age of traders at 26, the institutional memory is short.

The finance sector is becoming more and more divorced from its traditional clients.

The result of this is a loss of focus on the fundamental quality of the individual loans which, in turn, creates events such as the Global Financial Crisis (GFC) in 2007, where huge numbers of banks and financial organisations either hit the wall or needed bailing out with taxpayers’ money.

As Mr Kay quite succinctly put it, many of the bailouts in the GFC were the right response, but it should have only been temporary whilst a new system was put in place.

Unfortunately, this did not happen, and the same behaviour that caused the last collapse is being rewarded again. He comments that as long as banks and institutions are backed by taxpayers’ money they will continue to risk your money.

However, if the banks had their own funds at risk a different set of parameters would quickly evolve.

Fortunately, the Australian and New Zealand markets lack the scale of the US and European markets for mass securitisation of products, so fared much better during the GFC than their foreign counterparts.

However, the question raised that I can’t get an answer for is how sheltered are our institutions from the next GFC?

This is not if it hits, but when, given the practices that caused the last GFC are still the modus operandi.

Mr Kay was asked what should happen to secure the future of the financial institutions and the banking system.

His answer, I felt, had so many correlations to the state of the construction industry in New Zealand.

He said that the financial experiment of the past 30 years has proved to be a catastrophic failure, and continuing to make further complex rules around a system that doesn’t work is not going to fix it.

He said the clock needed to be turned back 30 years, along with a full regulatory reform and a return to the fundamentals of banking.

I thought that pretty well summed up the problem and solution with our construction industry as well . . .

• To view a video of Mr Kay’s presentation, visit https://www.youtube.com/watch?v=hvRW8gpqjqY

• This article contains the author’s opinion only, and is not necessarily the opinion of the Registered Master Builders Association, its chief executive or staff.