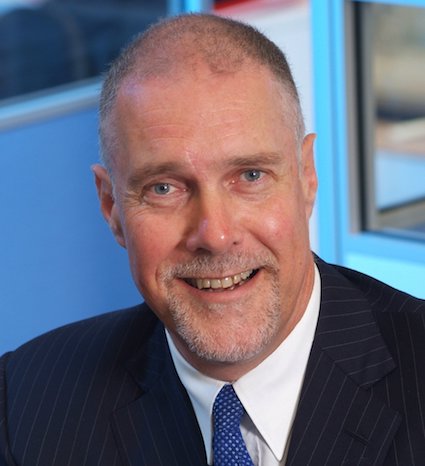 The Property Council of New Zealand says if the incoming government does not address three key factors blocking effective development of our cities, the country’s current growing housing crisis will be the least of our issues.

PCNZ chief executive Connal Townsend says the Property Council has identified the systematic road blocks to urban development which need to be rectified now if New Zealand is to have well-functioning cities in the future.

“Currently our planning system is ineffective, and those within it are working at cross-purposes,” Mr Townsend says.

“Councils are struggling with outdated funding tools which have led to ongoing under-investment in public infrastructure, and the construction industry is facing rising input costs, poor procurement practices and skills shortages.

“All those factors together mean that getting development projects to completion is expensive, difficult and increasingly lengthy. The result is we’re not building enough homes, schools, transport and social spaces in our cities to cater for those who need them.

“We’re seeing that manifesting in rising housing unaffordability in our main centres that will, increasingly, spread to the regions, and we’re seeing councils struggling to fund vital public infrastructure because the current system of charging residents via rates or developers via levies just isn’t keeping up with the need for new infrastructure.

“And we’re seeing decisions that affect the liveability of our future cities being made by councils and government departments with often opposing desired outcomes, resulting in lengthy tugs of war within the system.

Mr Townsend says it’s not all doom and gloom, and that considerable progress has been made in many parts of the country— projects such as Wynyard Quarter and Hobsonville Point in Auckland, and Christchurch’s SCIRT have provided vibrant hubs supported by shops, restaurants, homes and businesses.

However, it has been these systemic issues over time which have created the current housing crisis.

Mr Townsend says if they’re not addressed then councils and government will struggle to provide critical public infrastructure, and demand for housing will continue to outstrip supply.

The Property Council has made 10 recommendations in a manifesto launched last month to address the issues, and calls on the incoming government to play its part in addressing the growing problem.

“There’s been a lot of tinkering over the years — new legislation tacked on, new working groups and organisations. All it’s done is add to the complexity and lack of co-ordination.

“We’re asking the new government to work alongside local councils and the property sector to, together, address the issues that have created the current development bottleneck.”

The Property Council’s 10 recommendations for removing urban development barriers are:

• Replace the one-size fits all district planning system with a flexible, dynamic system that enables home and infrastructure affordability, and is an effective response to growth and a changing future.

• Integrate the urban planning system to ensure alignment with economic development, environmental protection and infrastructure investment by making the Resource Management, Building, Land Transport Management and Local Government Acts work together, rather than at cross-purposes.

• Replace traditional funding mechanisms such as rates with a suite of funding tools that can be used on their own, or combined, to reignite investment in public infrastructure.

• Review the commercial property tax system to ensure alignment with other capital-intensive sectors.

• Amend the overseas investment screening regime to level the playing field for investment in commercial property, so that funding is available for quality buildings in New Zealand cities.

• Simplify the building consent process so that it focuses on risk rather than detailed box ticking, so building better buildings (and upgrading existing ones) is more efficient and affordable.

• Champion the role of technology and use of alternative products and innovative building construction methods.

• Support upskilling and education within the construction industry to address lack of skilled labour, and ensure employees are equipped with the skills they need into the future.