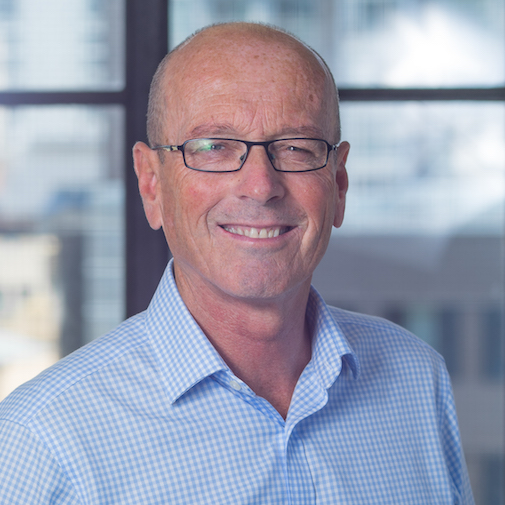 The construction sector has rejected the Government’s proposal to reform vocational education.

The Building and Construction Industry Training Organisation (BCITO) held a sector summit in Auckland recently to discuss the proposal in detail, and to understand its impact on the current and future training system.

Attendees included a broad mix of industry leaders and employers who work with the ITOs and polytechs.

Two-thirds of attendees did not support the Government’s proposals, voicing their concerns around the negative impact such widespread changes would have on the sector, at a time when it needs to build more capacity and capability.

“The purpose of the summit was to agree the non-negotiables any new system must provide to ensure employers and apprentices stay engaged,” BCITO chief executive Warwick Quinn says.

“What we have gained today is an agreed list of what industry expects to be incorporated in any future system.

“They value the relationships they have with their ITOs. Under the current system, our field staff build strong relationships with every individual employer and apprentice. This allows us to customise their learning.

“In construction, most people learn from mentoring and support. They don’t learn from books. This focus needs to be retained in any reforms, and the sector is sceptical how this will work in the new system.

“There was concern from many in the room that the smaller trades will fall through the cracks of a single, large institution.

“They are also concerned that advocacy work carried out by ITOs will be lost. As a result, we will struggle to attract people into the sector.

“One positive in the Government’s proposal is the extended reach and control over what providers can deliver. This is one aspect we would support,” Mr Quinn says.

The industry also strongly voiced its concerns about how the transition to a new system would be managed.

“We understand what the new proposals are trying to do, but we are concerned that they may not get there. It is a lot of disruption on a promise that lacks detail.

“If we get this wrong, we risk losing a cohort of employers and, by default, apprentices, which would set the sector back years. We cannot let this happen at a time when the sector faces significant skills shortages.

“The overarching question we will be asking Ministers is how they can mitigate the risks identified by industry today in any sector reform,” Mr Quinn says.

The BCITO says it will continue to consult the sector to ensure a robust response to the Government proposals.