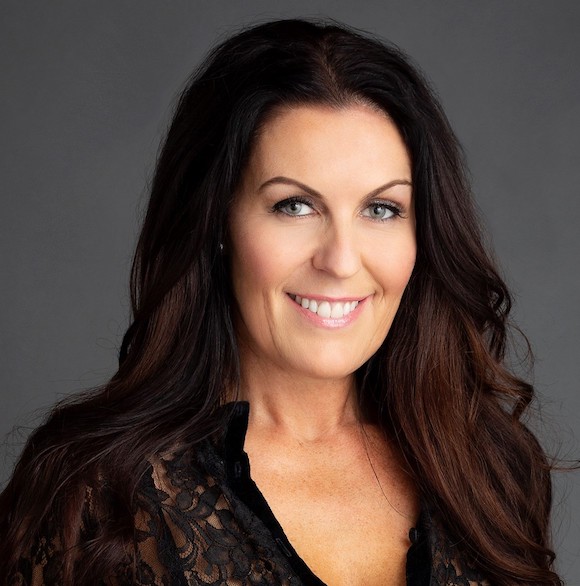 As a business owner, have there been times where you feel your good nature has been taken advantage of? You pay well, provide benefits and a good working environment, but still your workers complain?

Do any of your workers speak to you in ways that you would never speak to anyone?

At Tradie HR we are seeing a number of cases where owners and managers are being held seemingly to ransom by their workers. Held to ransom by unacceptable behaviour — workers openly disregarding the rules to show others that they can get away with anything. And held to ransom by unreasonable demands.

A recent example of this was an employee demanded right before Christmas that his boss give him a pay increase, or else he was leaving immediately.

The owner had no issue with him requesting a conversation around pay at all, but it was the way that his employee went about it.

He was rude, threatening and intimidating, in emails and in person.

The owner called me, confused and upset by what had just happened. He was almost ready to give in and give him a pay rise in order to keep the peace. But that would have sent the wrong message to his employee and the rest of the team.

We worked through a plan together, he met with his employee and had a really good conversation. My client explained the business reason for why he was unable to review his employee’s hourly rate at this time, but that he would, as part of a company-wide strategy, be reviewing everyone’s pay in the new year.

Also as part of this meeting, my client listened to his employee’s reasons and, because he had prepared for this meeting, was able to respond logically and rationally in a calm and professional way, even when the employee got emotional at times.

Was the employee happy? Not entirely, but he was grateful for the discussion, and was able to understand where his boss was coming from.

More important, my client set a good example to his employee about how to approach things in the future.

What should you do when you think you are being taken for a ride?

Imagine this scenario. You have an employee called “Tom” who texts you that he is not going to be in at work as he is not well.

Of course, this is not a problem, but then Tom starts turning up late for work on a more regular basis. You let it go for a while as Tom is a good worker.

There are more texts and more excuses for non-attendance — trips to hospitals, mechanical issues with the car, issues with the phone, multiple bereavements, life-threatening conditions and so on.

Sadly this is not an isolated case. I have come across many similar incidents where workers have developed a pattern of what we call Monday-itis. This is not just limited to a Monday, as we see it on a Friday as well!

It’s easy to spot when you look back over the attendance register. Often a conversation where you show the employee the pattern and seek to understand why they are doing this, can often be enough to bring about a change in behaviour.

However, the longer you leave the absence unaddressed, the harder the problem will be to deal with.

Another client had a couple of employees blatantly disregarding his company rules. When I asked him why, he said he was scared of them.

This was very concerning, as no one should feel scared of anyone at work, regardless of their position or ranking in the company.

These two employees were boldly showing off and using intimidating tactics such as threatening to leave (a common one) — and always said in front of other people.

They were being excessively vocal in staff meetings, as every time the manager would speak, they would throw up obstacles and just challenge for the sake of a challenge.

They were also excessively speeding in company vehicles and laughing about it afterwards, even when members of the public called to complain!

Unfortunately, by allowing these behaviours to continue, my client was, in fact, condoning the behaviour, and others in the team were seeing it happen.

We addressed it not by usual disciplinary means, but by trying to understand the reasons for the employee’s behaviour in the first place.

We provided one-on-one coaching for the manager and employees where they established clear guidelines around their responsibilities, and how they were going to demonstrate the right behaviours on a day-to-day basis.

The culture of a business is “the way we do things around here”, and the behaviour of every person in your business contributes to your culture.

If things have got a bit out of hand then please don’t hesitate to contact me in confidence so we can work with you to get things back on track for you, your workforce and your business.