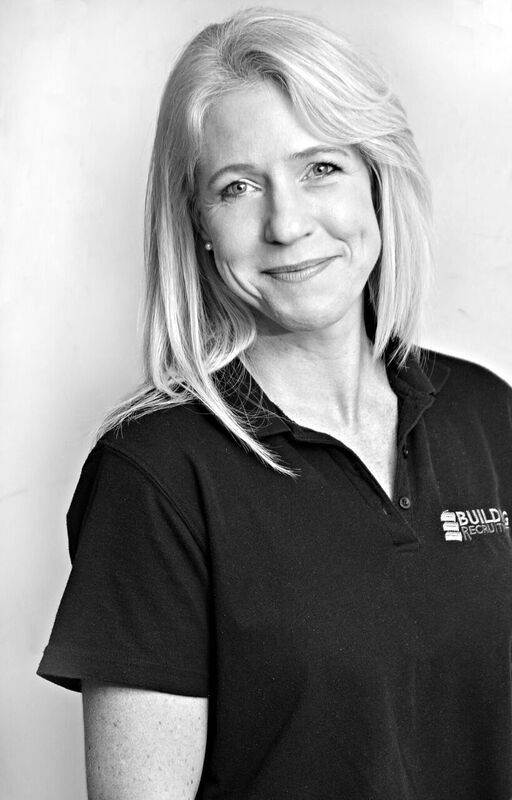 The call has gone out for nominations in the 2019 National Association of Women in Construction (NAWIC) Excellence Awards partnering with the BCITO, with entries closing on Friday, July 12.

NAWIC chair Jenny Parker said she was excited that NAWIC was partnering with the BCITO for this year’s Excellence Awards.

“We have formed an excellent relationship with them already, and look forward to working even more with this organisation in the future.”

The Awards aim to honour and encourage women already in the construction industry, as well as recognise organisations actively working to redress the gender imbalance in the sector.

This is the fifth year that the New Zealand Chapter has offered these Awards.

Very few women are currently involved in the wider construction industry. Statistics NZ shows that the average percentage of women employed in construction in 2017 averaged just 13.3%.

This ratio is slowly improving — an Auckland-based trades training organisation has “about 30 women students to 200 men” enrolled, or a 15% female-male ratio.

The 2019 Award categories are:

• The Helen Tippett Award, the supreme award which celebrates any organisation’s or individual’s achievement in advancing the interests of women in the construction industry.

• Tradeswoman of the Year, celebrating the contribution tradeswomen make to the industry.

• Professional Woman of the Year, honouring women who have made a significant contribution to the sector.

• Excellence in Construction Services, which honours the contribution of women in administration, sales/marketing or operational roles.

• Outstanding Achievement in Design, which recognises an individual’s contribution to the design aspect of a construction project.

• Student/Apprentice Excellence Award, celebrating female students/apprentices who show a high level of potential and commitment to the industry.

“These awards are a fantastic opportunity for top performers to be celebrated by their peers,” BCITO chief executive Warwick Quinn says.

“All nominees will be fantastic role models who are already proving themselves in the industry, and we are delighted to be involved in this initiative.”

Award winners will be announced at a gala function on Friday, September 27, in the Royal New Zealand Yacht Squadron’s Ballroom in Auckland, with guest of honour Jenny Salesa, Minister for Building and Construction.

NAWIC encourages every woman to nominate themselves or others around them for at least one award.

“This is your time to shine – go for it!” Ms Salesa says.