Home Latest News The ‘Wellbeing Budget’ — what was in it for the construction industry? 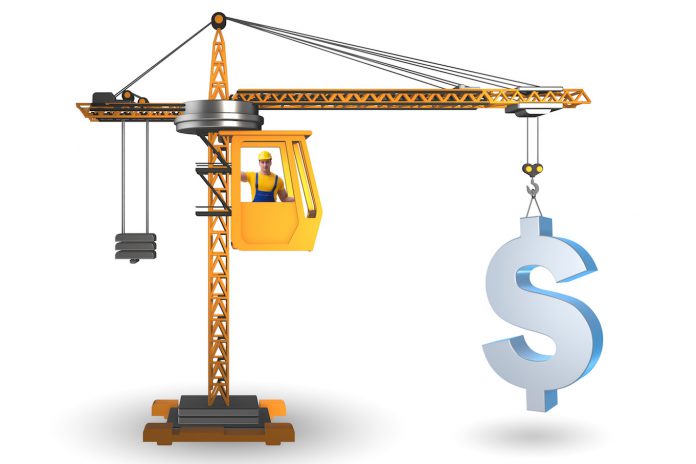 The Government’s recent “Wellbeing Budget” has promised to commit large sums of money to a number of sectors in an effort to transform the economy and build productivity. Building Today editor Andrew Darlington outlines what was in it for the construction sector.

Mr Robertson says the Government is balancing the need for fiscal sustainability for future generations, while making long-term infrastructure investments, such as in schools and hospitals, and supporting the economy.

So what was in it for the construction sector?

Well, it set aside almost $200 million for vocational education reforms to boost apprenticeships and trade training, there’s $1.7 billion to fix hospitals over the next two years, and a $1.2 billion, 10-year investment in schools.

Investing in the long-term health of hospitals

The Government says underinvestment in the health sector means that DHBs reported about 19% of their assets were in poor or very poor condition.

The Coalition Government inherited issues with earthquake-prone hospitals, asbestos, leaky roofs and buildings that have simply come to the end of their useful lives.

Minister for Health David Clark says a lot of money is currently being spent on maintenance to keep these facilities safe and in service, but that it is simply not sustainable.

“We need to invest in rebuilding and fixing our health facilities, and adding capacity to cope with a growing and ageing population.

“That began at Budget 2018 with an injection of $750 million into capital projects in health — the biggest capital investment in health for a decade,” Mr Clark says.

“That investment is funding everything from remedial works at Middlemore Hospital to deal with rot and mould in the walls, to new mental health facilities in Christchurch and extra surgery capacity on Auckland’s North Shore.

“This unprecedented investment of $1.7 billion over two years gives DHBs the certainty they need to plan for the future. It will mean DHBs can put forward business cases for important projects that have been put off for too long.”

The 10-year plan to invest in schools and classrooms

The Wellbeing Budget, for the first time, makes a multi-year commitment to build new schools and classrooms by setting aside funding for a 10-year School Property Programme.

The Budget allocates $286.8 million in capital for the first wave of investment to build the above.

Education Minister Chris Hipkins says a traditional Budget would have stopped there, leaving uncertainty about what funding would be made available in future Budgets.

“The multi-year capital allowance in Budget 2019 means we can now plan further ahead, and set aside money now for future investments that we know will be needed,” he says.

“An additional $913.3 million is being set aside in this Budget to allow the Ministry of Education, as well as schools and communities, to better plan for growth over the next 10 years.

Other investment includes more than $1 billion in KiwiRail to unlock regional economic growth, reduce emissions and congestion, and prevent deaths and injuries, and includes $35 million to begin the process of replacing current ferries that are nearing the end of their life.

Another $300m is also provided from the PGF for investment in regional rail initiatives.

Just over $405 million of new capital investment will be ploughed into the Auckland City Rail Link. The project will provide the equivalent of 16 extra lanes of traffic into the city centre during peak times, and the number of people within 30 minutes’ travel of Auckland’s CBD will double.

And around $283 million has been earmarked in capital and operating investment to increase the supply of long-term and relocatable transitional housing places for around 2800 people.