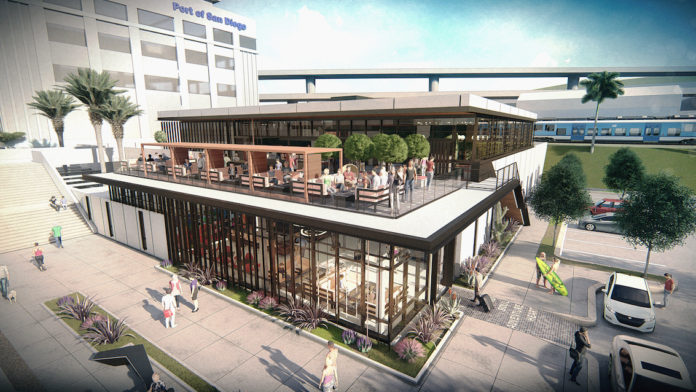 An innovative Kiwi pod-hotel chain will expand into the United States in what its owners are describing as a significant move for the company.

Jucy Snooze, a micro-accommodation provider which has more than 530 beds across its Auckland, Queenstown and Christchurch locations, is New Zealand’s first hotel chain to offer pod-style rooms for budget-conscious travellers.

Jucy has now signed a joint venture with a Los Angeles-based hotel developer to operate a Jucy Snooze hotel with more than 220 pods under the “Stay Open” brand in San Diego.

Jucy chief executive Tim Alpe says while the company already has campervan rental operations in the US, the proposed $16m San Diego hotel will be the company’s first offshore accommodation expansion.

He says the company is also working with its US partner to open hotels in a number of other Southern California locations, including Hollywood and Santa Monica.

“The Jucy Snooze concept is about meeting the growing demand for budget accommodation, as well as designing socially interactive spaces for Millennial and Centennial (Generation Z) travellers who want to connect with others while they travel,” Mr Alpe says.

“We have also created new technology to remove some of the traditional pain points which allows guests to manage their own check-in process without needing to queue, and access their rooms via a smart device.

“The US operators have visited our sites around New Zealand and have seen nothing else like it, and they plan to expand the Jucy Snooze concept throughout the US,” he says.

Mr Alpe says the opportunity was developed after extensive research of the North American market which was facilitated by NZTE.

Mr Alpe says their move into the US is timely, with a number of new players entering the micro-accommodation space. The two-storey, approximately 2000sq m Stay Open site is adjacent to San Diego Airport, and will have 226 pods plus six rooms with ensuites.

The hotel will feature a rooftop bar and restaurant, and an app which supports social connection between guests, introduction to local events, and seamless ordering of food and beverages via their mobile device.