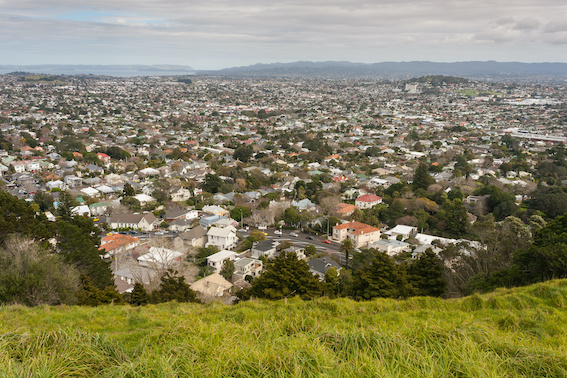 House sales for July were the highest in five years, due to pent-up demand and interest from first-home buyers, investors and families upgrading their lifestyle.

Data from the Real Estate Institute NZ showed sales volumes soared 25% on the same time last year and, excluding Auckland, the number sold in a July month was the highest in 15 years.

The REINZ House Price Index for New Zealand, which measures the changing value of property in the market, increased 9.4% year-on-year to 3021.

All regions except Gisborne and Marlborough saw a year-on-year double digit percentage increase, with sales on the West Coast up almost 60%.

“This was the largest annual percentage increase in sales volumes we’ve seen for the country since September 2015, highlighting just how confident the market was during July.

“Even though anecdotally we’ve had a great start to August, the real question now is how long this can be sustained for?”